North-South integrated transport corridor expected to be completed around 2026: LTA

North-South integrated transport corridor expected to be completed around 2026: LTA 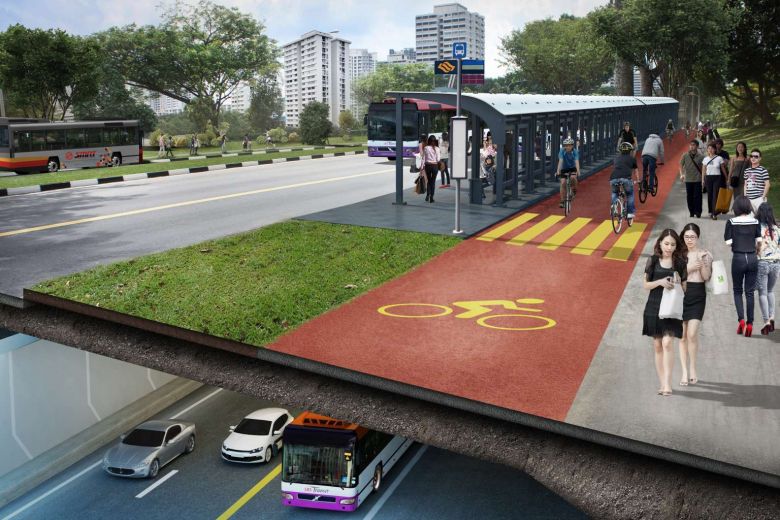 SINGAPORE - The North-South Corridor - a 21.5km expressway that will connect towns in the northern region to the city - is expected to be completed around 2026.

Revealing this in a press release on Thursday (April 28), the Land Transport Authority (LTA) said it will be calling several tenders for the project in the coming months, with major construction works to start in 2017.

While first conceptualised as a vehicular expressway to be finished in 2020, the corridor will now be built as the island's first "integrated transport corridor" featuring dedicated bus lanes and cycling trunk routes.

For bus commuters, this could mean slashing travelling times by up to 30 minutes, for trips from Woodlands, Sembawang, Yishun and Ang Mo Kio, to the city.

Besides such long-haul routes, inter-town bus services could also leverage on the corridor's ramps and bus lanes to cut journey times.

A cycling path along the entire stretch of the highway will also link up Park Connector Networks and the dedicated cycling path networks within HDB towns along the corridor.

LTA's chief executive Chew Men Leong said: "Besides meeting the increased traffic needs arising from growing residential towns in the north, we are also reconfiguring our earlier plans to improve connectivity and commuting experience for bus commuters and cyclists."

"The North-South Corridor underpins our commitment towards a car-lite Singapore, by optimising our land transport infrastructure to better meet the needs of all Singaporeans," Mr Chew added.

The LTA said that preparatory works for the project have started, such as setting back the boundaries of affected properties.

The findings show that there are potential construction and engineering challenges that would require more sophisticated construction methods to ensure that existing adjacent infrastructures are not affected, it added.

Running parallel to the Central Expressway (CTE), the highway is expected to help alleviate the heavy traffic load on the CTE, as as well as on the major arterial roads nearby such as Thomson Road and Marymount Road.

Initially planned as a motorway, the corridor’s redesign was announced by Transport Minister Khaw Boon Wan in January (2016), through an addendum to the President’s address.

In a blog following his announcement, Mr Khaw asked if Singapore could build on founding prime minister Lee Kuan Yew’s legacy of a clean and green city, and a “people-centric vision to transform Singapore into a city that prides itself on public transport, walking and cycling, instead of driving”. 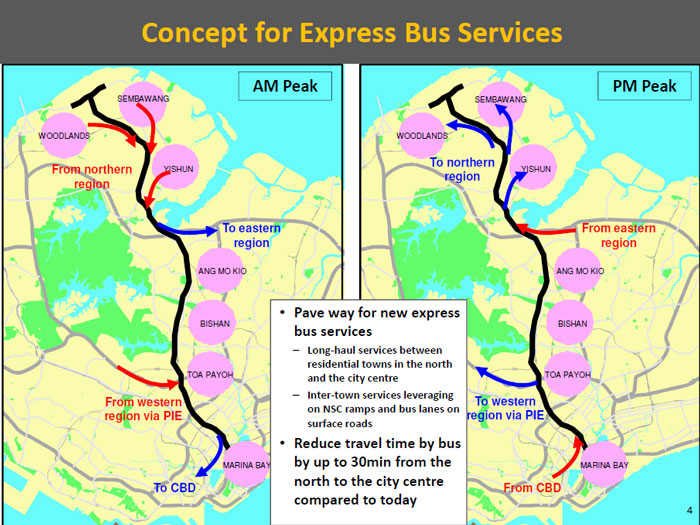 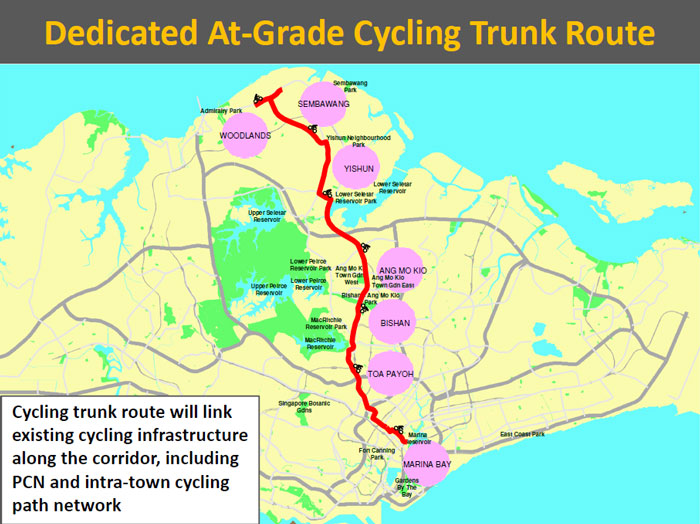